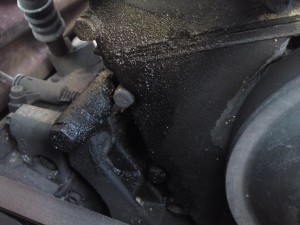 Leakage of engine oil is a problem which most of the car owners face at one point or the other. However, most of the automobile oil leaks can be easily stopped in about five to thirty minutes and that too without professional help from an expert car mechanic. The steps involved in repairing the car oil leakage are outlined hereunder:

It should be also kept in mind that usually the replacement of the oil with re-refined as well as re-filtered motor oil is usually not a great idea as it may lead to continued leakage of the engine oil.