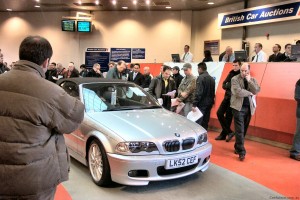 Buying cars at auctions can turn out to be a great way of saving money, while getting a good deal at the same time. In addition, since most of the cars being sold at the auctions are in a great shape, little work might indeed need to be done on the same. Others cars at the auctions might even run right away. Also, since a majority of people do not shop for the cars at auctions, it also implies that one stands a very good chance of receiving a fine deal. However, it should be noted that buying auction cars requires one to get to the venue of the auction as early as plausible, along with a copy of the car value guide. The steps for buying cars at auctions are as follows: