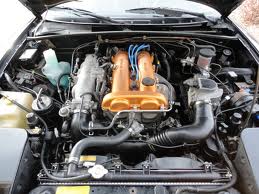 A typical car engine is made up of a number of different systems which are mechanically fitted together in order to provide functionality to the vehicle. However, while the engine systems can work harmoniously with one other, they might also malfunction like other devices. Troubleshooting and identifying car problems can turn out to be a very simple process if one complete understands the vehicle as well as its interactive relationship with the movable parts and the related functionality. Some of the general engine problems which may be experienced by the car drivers on the road as well as their most likely remedial solutions to resolve the specific issues are stated below:

Follow Me!
How to Choose the Best Method of Vehicle Transport in UK How to Find a Reputable Mechanic Garage in UK
Scroll to top Call Now Button
Open chat