How to Buy a Cheap Car in UK 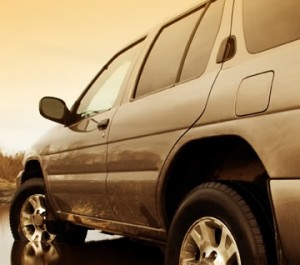 The thought of buying big and luxury automobiles is often an enticing one, but in some cases due to the budget constraint or limited requirement, buying older and cheaper cars can turn out to be a better option. However the key is to stay realistic in balancing the demands and expectations with the available options of cheaper cars. Here are a few facts which should be kept in mind buying economical cars in UK:

Once the specific car types have been decided, the cheaper cars can be found in various ways:

It is although important to note that the new as well as used car dealers do not generally engage in selling cheap cars. Finding such reasonably priced cars might be only sometimes plausible though in case a dealer decides to take a used car off the hands of an exchange buyer. Unfortunately, there will still be lots of overheads involved in this case which will make the selling price of the car higher. Thus, it is more advantageous to seek out the other options stated above.