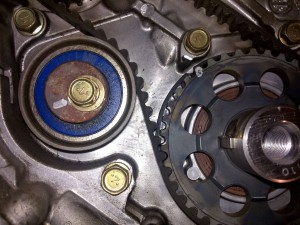 Cars can sometimes depict a wide range of noise problems, which usually implies that the car has become damaged in some way or the other. However, it can also imply that a part of the car might be malfunctioning. As car maintenance is often an expensive prospect, it can prove fruitful to try and counter such problems, before the car is taken over to the mechanic. It can thus be useful to learn and recognize the various noises made by the car, and the car consequent automobile part it is associated with. The various steps enlisted underneath can help in the diagnosis of the car noise problems: 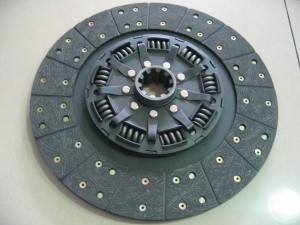